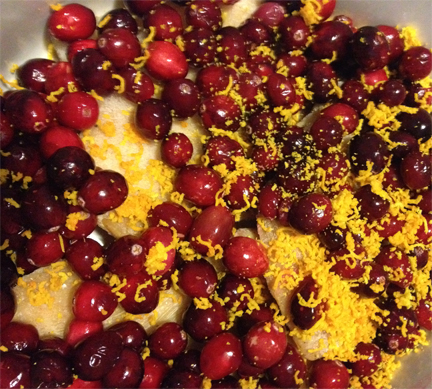 When I was a small child, I would awake Christmas Eve morning to the smells of cinnamon, cloves, vanilla, oranges and cranberries that wafted around the clinking sounds of Grandma in the kitchen preparing everyone’s favorite dishes for our dinner later that day.  Grandpa would be in the his chair humming Christmas Carols as he put on his shoes.  I could see the glow of the Christmas tree lights dancing across the ceiling from where I lay snug in my bed, cozy and warm under the heavy handmade quilt.  Magic permeated the air, excitement began tingling in my chest and the world became beautiful with the feeling that anything was possible.  I still love that feeling along with the sounds and smells of Christmas Eve morning.  I wanted to capture and share the essence of those moments in the creation of this recipe. From my home to yours ~ enjoy! 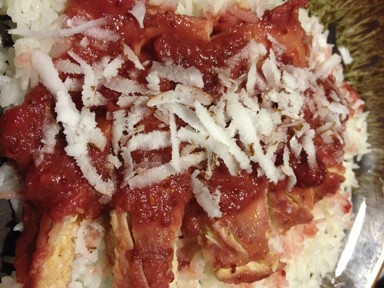 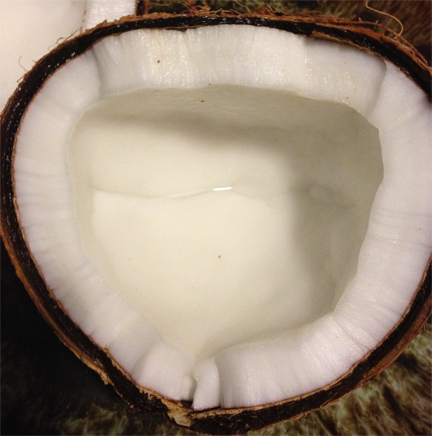 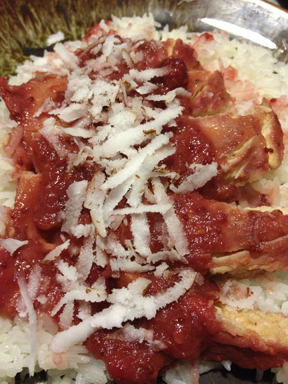 (Satsumas, originating in Japan, were brought to the Americas by Jesuit priests in the 1870's. Its ability to withstand colder temperatures than other citrus fruits quickly made it popular and as a tribute towns named Satsuma began to pop up in Alabama, Texas, Louisiana, and Florida. The colder temperatures causes the fruit to be sweeter, adding to the tangerine's popularity. Satsuma tangerines are also known as Christmas Oranges. Often, times were difficult in previous centuries and to receive an orange in your Christmas stocking was a true luxury and a sign of prosperity.)