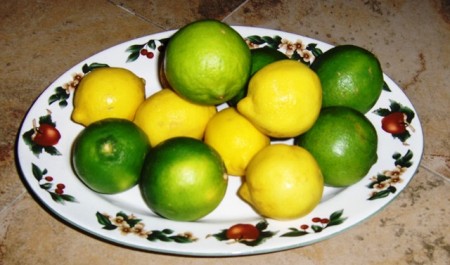 One of my favorite sayings is “Waste not, Want not”. Getting the most bang for the buck out of my basket is one way I do that. I also find it kind of fun to find new ways to use every part of my basket.
END_OF_DOCUMENT_TOKEN_TO_BE_REPLACED 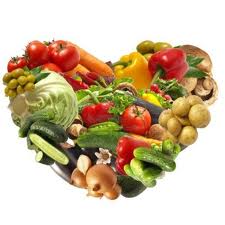 I look in to those bright beautiful blue eyes and I want nothing more than for this perfect child to grow up healthy, strong and with more opportunities than I could have ever dreamed of. I want him to have a life of carefree nights filled with laughter and all the joys this life has to offer. I don’t want him to grow up just like me… I want him to be better than me. I want for him what every parent wants for their child.
END_OF_DOCUMENT_TOKEN_TO_BE_REPLACED 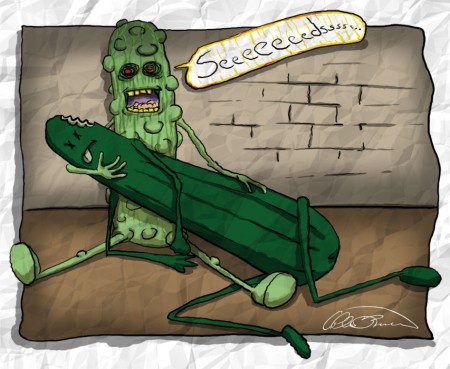 Recently it seems that Zombies have made a real “comeback”. Television programs, movie, books, and even cellphone companies have gotten on the Zombie bandwagon. So it seems only natural that Bountiful Baskets should resurrect a few veggies.
END_OF_DOCUMENT_TOKEN_TO_BE_REPLACED 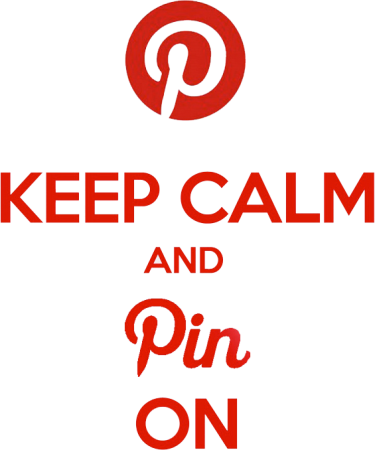 For a long time I avoided the Pinterest craze because I just didn’t get it. But as I have taken the plunge I find it an amazingly useful tool for grabbing recipes and tips off the web without saving them onto my computer! The result is an easily accessible virtual storage area for all those fun things I find!
END_OF_DOCUMENT_TOKEN_TO_BE_REPLACED 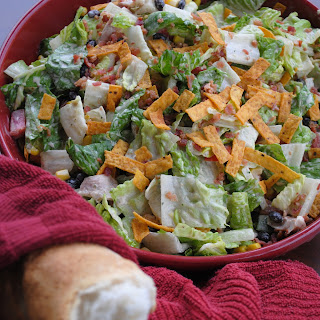 I didn’t realize how much I needed a creative outlet until I started writing this blog. I had a personal blog that I used post to on a very regular basis, but for a time I lost my voice. I am happy that I have found it again and am even happier to share tonight’s dinner. This morning I picked up my Bountiful Basket and immediately began dreaming up different ways that I could use it’s contents this week.
END_OF_DOCUMENT_TOKEN_TO_BE_REPLACED

Looking for a fun AND healthy valentine? We’ve got you covered! Download these fun valentine stickers and put on the fruit of your choice. There are 48 1-inch stickers. 18 apple versions, 18 orange versions, and 12 banana versions (see the sample above!). You can print them on a sticker sheet and punch with a 1-inch punch or just print on regular paper and use a glue dot to adhere to the fruit of your choice.

Enjoy and have a Bountiful Valentine’s Day!

END_OF_DOCUMENT_TOKEN_TO_BE_REPLACED

Picking up baskets from Bountiful Baskets pretty much guarantees that you will be doing loads of chopping and prepping of all sorts of produce. After all of your chopping, peeling and trimming you will accumulate mountains of scraps. Rather than filling up your trash can with the scraps, there are a lot of things you can do to waste not.

My favorite thing to do with the vegetable scraps is to save them up to make vegetable stock. Homemade vegetable stock is tastier and more nutritious than store bought and handy to have on hand. Whenever I chop vegetables I put the scraps into a gallon freezer bag. 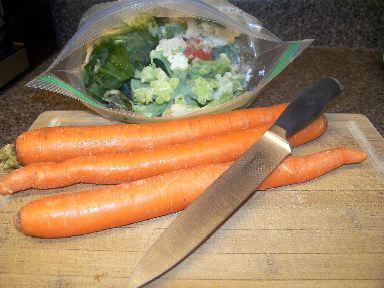 END_OF_DOCUMENT_TOKEN_TO_BE_REPLACED

We have been informed that Canadian Food Inspection Agency has recalled a limited number of Daniella brand mangoes due to the presence of Salmonella. One of Bountiful Baskets vendors supplied us with some Daniella mangoes last weekend (8/25) that were included in the Conventional Basket at two sites only; Vancouver, Washington and Salem, Oregon. Also, the full personal cases of Mangoes that were distributed co-op wide on 8/11/2012 are Daniella Mangoes. The mangoes that were distributed in baskets on 8/4/2012 and 7/25/2012 are also Daniella Mangoes.

Our vendors were informed this evening that the grower/shipper of the mangoes that were supplied announced a VOLUNTARY and PRECAUTIONARY recall. There has been no USDA recall. However, “when in doubt throw it out.” So with your health and safety in mind we are taking a very preventative and proactive measure and we are asking you to discard all of your produce from the 8/25/2012 basket that you received in Salem, Oregon or Vancouver, Washington ONLY. Those sites will receive a credit for the basket from 8/25/2012. Site wide personal case(s) of mangoes from 8/11/2012 will be credited.

Bountiful Baskets is a Co-op, short for Co-operative, which “…is an autonomous association of persons who voluntarily cooperate for their mutual social, economic, and cultural benefit.[1]” (Source, Wikipedia.com) Basically, everyone needs to participate for the Co-op to work and for it to continue.

If you volunteer on a regular basis, THANK YOU! If you haven’t, let me help you with a little incentive:
END_OF_DOCUMENT_TOKEN_TO_BE_REPLACED