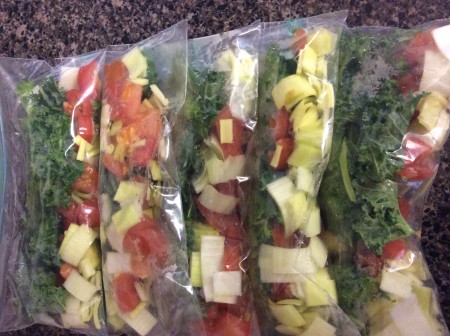 I really need a protein rich breakfast to get my day started. One of the easiest and healthiest protein breakfasts is for me to scramble up some eggs. This is a great recipe to use up a variety of vegetables and it is fast so it is perfect for weekday mornings. I will pretty much use whatever I have on hand but some of my favorites are tomatoes, spinach, kale, onion, broccoli, carrots, summer squash, zucchini, herbs, leeks, and potatoes. END_OF_DOCUMENT_TOKEN_TO_BE_REPLACED 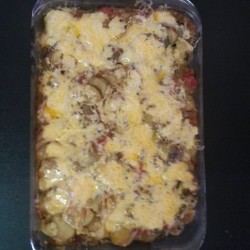